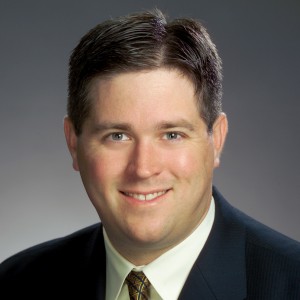 Matt Rechtien is an attorney at Bodman PLC, a Detroit law firm. He earned his BS in Civil Engineering from the University of Michigan, and his MS in Structural Engineering from UT-Austin. After earning his Master’s degree, Matt worked for 5 years as a structural engineer with Walter P. Moore and Associates in Texas, and became a licensed engineer in Michigan, Texas, and Washington. He later earned his Juris Doctor degree from University of Washington School of Law, and he is a member of the State Bar of Michigan.

Matt has represented a broad range of clients – including lenders, contractors, owners, suppliers, insurers, and design professionals – in negotiations and disputes from pre-trial through collections. His focus has been in litigating construction and commercial lawsuits and other proceedings.